As I sit here pondering on what I have to share, I'm reminded of here we are at the end of another year and ready to begin a new year. And then I think...here I am starting a new. I'm in a new home and moving forward in what I call my life, which is something very new for me.

In starting this new will find me turning 50 in January. I think...WHAT!?#*<)@! It seems as though it was just yesterday I was turning 13 finally a teenager and then 16, how grown I thought I was and then 18. At 18 I could go explore the bar scene and then came 20, I thought 20 how old that seems, no longer a teenager...I could not imagine 30 let alone 50. Married at 22 and at 23 Jennifer came along. Then Tammy at 25 and my last child Joshua at 28...then came that dreaded 30. It really wasn't bad just sounded old. Then you watch your children grow and graduate and you wonder where did the time go and then your in your 40's. As you start to see your children marry and start relationships that will forever alter their lives and you think....okay....I think I get it ...my work here is done. You look forward to starting all over again with your mate....just you and him. After all you've made a big accomplishments....you raised 3 three children you watched them graduate you never separated, you never walked out on you marriage (though there were times you wanted too). You were approaching your 24th wedding anniversary knowing that the big 25th was right around the corner...a big accomplishment especially when almost every one you knew that had gotten married around you were already divorced and on marriage 2 and 3...and then life throws you a curve ball. Something you didn't plan to happen until you reached what you think of more as golden years (80's)because nearing your 50's you don't see them as golden years cause you feel you still have many more years to come. You see them as a new beginning.

Then your forced to start all over and you wonder how do I do that? It takes awhile to figure it out or at least think you may have it some what figured out. You figured you would become a grandparent one day....a day where you would at least be in your 50's because 40 something is way too young. ...after all your grandmother wasn't 40 something...or was she? Your vision of a grandmother is your grandmother...salt and pepper hair and then grey but seeming older than she really was because when you knew her age and thought she was old it's because you were older yourself. Becoming a grandparent is one of the most wonderful things I have felt outside of giving birth to my own children...just wasn't expecting to do it alone....it's not what you envisioned. Though it didn't turn out as though you planned becoming a grandparent is the most wonderful thing ever....even though they all came before I was 50! They are truly a blessing sent for God.

And then one day you wake up a realize that it's time for a change, it's time for you to start a new. You move to a new home, to a new area and start a new life or attempt to start a life...your life. And so here you are approaching 50 out in the world all alone or though at times that's how it feels. You feel as though you've grown up and now it's time to leave home and start out on your own but instead of doing it at 18 your doing it at 50.

Now this is not meant to sound like a pity party...it's not...it's a time of reflection looking back on all the years that came before this new year before us a time to be thankful for the life that God has given you.

So as this past year saw new adventures in travel, reconnecting with old friends, 2 new gran-babies, a new son in law and a new daughter in law and hopefully what is to be the end of a long law suit I am thankful for the years I had with Todd and thankful for all the many memories I have and for my 3 children....also for my 4 beautiful children and for new found friendships and the ones that have been beside for many a year. I'm thankful for family that have stood beside me and loved me with no strings attached.

And as this new year approaches I look forward to see what 50 has in store...after all it's only a number...I look forward to new friendships, new travels and new adventures that are on the horizon.

So here's a toast to you, your memories, making new memories and 2010!

I just re-read this post and I don't think this is what I had planned to write when I sat down to do a blog post...but since this is what came out I'm gonna leave it as it is...hopefully I didn't bore you with my thoughts.

Merry Christmas To All

It's been awhile since I've made a blog post...hoping after the New Year things will be a little more settled and there will be more regular updates.

Today is Christmas Eve and I still have my gifts to wrap. Also I have to go this afternoon and pick up tomorrow's dinner. The last several years BBQ has become the food of choice for Christmas lunch or dinner...tomorrow it will be dinner.

The kids will arrive around 4, still not sure about Josh, Jessy has to work until 6....hoping Josh and Hayden will decide to join us...Jessy will be missed but would love to see the grand baby with the rest of her cousins.

I will post pictures after Christmas and before the New Year.

Last night we had some awful rain storms move through....woke me up about 3 am...I thought my windows were gonna cave in. Now the cold front is here and hopefully the rain is gone. We've had so much rain that I'm sick of it.

This last Saturday I hosted a Holiday Open House....thank you to all that attended. I wanted an opportunity to show my new home and to share the holidays with loved ones. For those of you that haven't seen the house yet...I promise, pictures are coming soon.

I think tonight I will be attending Christmas Eve service with Jenn, Paul and Liam. They usually hold it outside. A hot latte sounds good about now.

Well it's time to say "Merry Christmas to All" ...I will post again at New Years...Enjoy your loved ones.

Love,
Robin
Posted by Robin at 7:51 AM No comments:

Today we were blessed with snow.
Not that often here in the Houston area that we are blessed with more than one season.
It was a pretty day though almost freezing.
Below is a picture of my house with some snow. 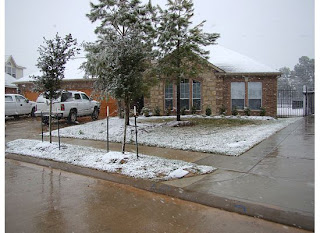 And here's Bailey running around in it. 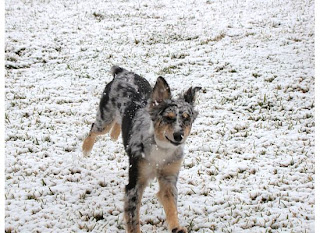 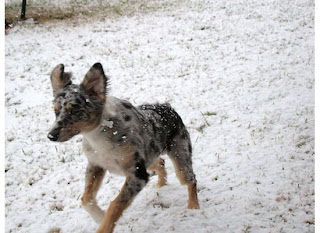 Haven't posted much...between settling in to the new house and getting things in it's proper place and spending time with Grand-babies and just every day life.....
things have just been busy.
The Grand-babies are growing like weeds. I wanted to share some pictures but then I decided not too...not sure what pictures I plan to use in my Christmas card so you'll just need to wait...I don't want you to see anything before your suppose too.
I need to get my Christmas shopping done...I don't have much to do but really none has been started...I have one thing each for the babies and then one for a friend and that's it...most of my shopping has been for the house.
Enjoy your Holiday Season.
Posted by Robin at 9:13 PM No comments:

Welcome To My Blog 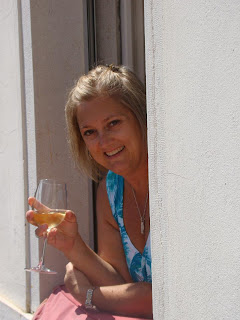 Robin
Fort Bend County, Texas, United States
I'm a 50 something mother of 3, Muggy-Grandma and Grams to Colton, Hayden, Liam, Tayler and Noah who are the sunshines of my life. I was widowed unexpectedly in 2006. Since that time I am still trying to figure out who I am and until that time I will live each day as though it was my last. I enjoy a good concert, I love being entertained...hanging out with good friends and traveling. 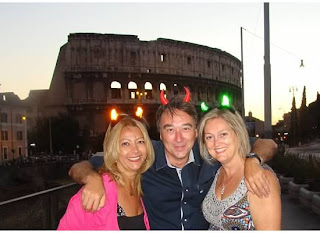 Lonnie, our tour guide Marco and Myself 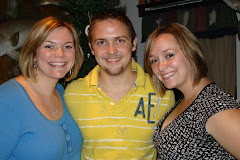 Jenn, Josh and Tammy (My Children) 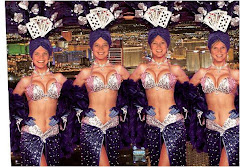 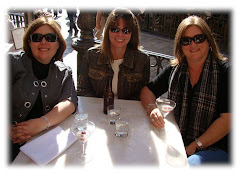 Fonda, Stacy and Myself in Los Angeles 2010